Taking the garbage out 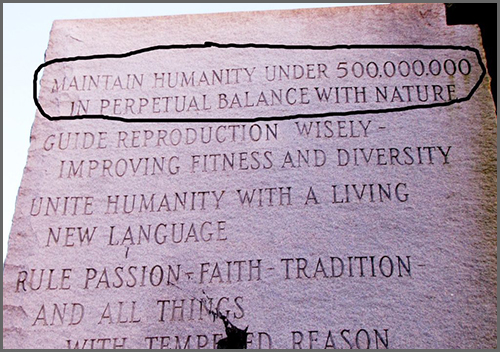 They planned this long ago. Don't be fooled.

Short videos explaining A LOT. Covid-19 was a plandemic.
Read more about the Georgia Guide Stones and the U.N. Agenda 21!

The first video is a Walt Disney video from the 30's. It discribes the plandemic as we have lived through the last years in detail: propaganda spreading by main stream media, the harassment of protesters by the policeforces worldwide and the lockdowns are shown. And ofcourse the roll out of the recent "vaccination" campaigns. No images were shown of sudden deaths caused by these "vaccines" as we know them. Not a word about the adverse effects and the damage it did to lives, it's a genocide and injections were used as weapon. To achieve that they had to instill fear into the people, using main stream media..

Video above emerges where Fauci and other criminals for a “Universal m-RNA Flu Vaccine” which became the COVID-19 mRNA "vaccine” because people were not afraid enough of the Flu virus,
Article here.